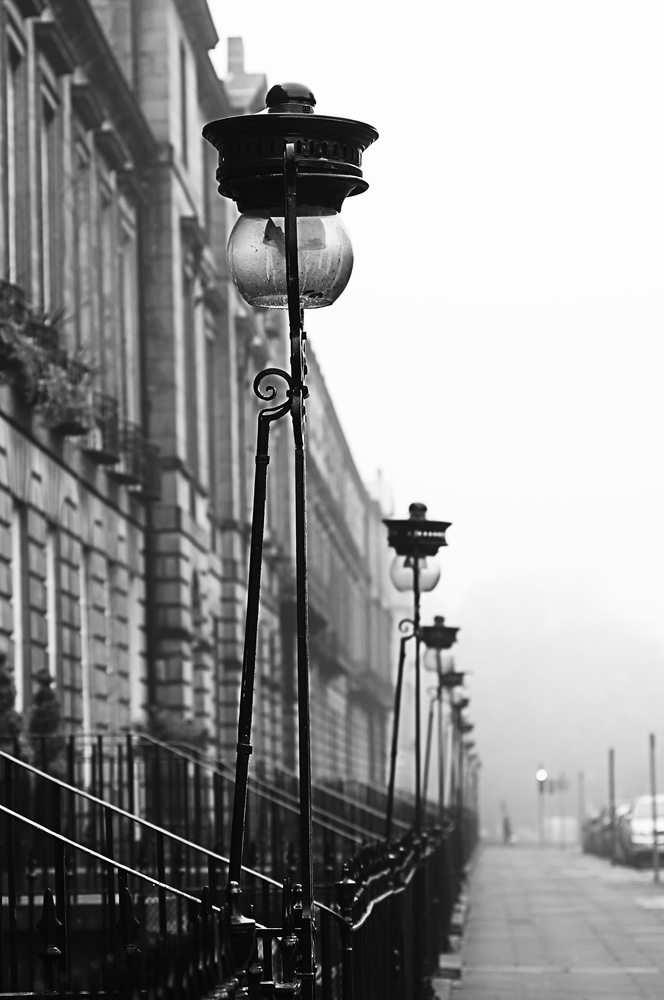 A masterpiece of City planning having been built over a hundred year period starting in 1765.

The history behind the New Town began in the 18th Century when the City Fathers decided to construct a new area to accommodate the overcrowding inside the Old Town city walls. Started in 1765 the designs of the buildings are typically of a neo-classical style often with Grecian pillars outside.

There are also some mews off the minor streets which provided stable lanes for the larger homes. Following the success, the New Town was extended down to the Water of Leith from 1800.

Nowadays the New Town is home to some of Edinburgh’s most prestigious art galleries, including the National Gallery of Scotland, The Scottish National Portrait Gallery, and the Royal Scottish Academy. Other notable buildings include Balmoral Hotel, Waverley Train Station, Scott Monument and the Assembly Rooms.

The New Town is well known for its shopping particularly on Princes and George Street and boasts Harvey Nichols and John Lewis. As well as the shopping, there are several top bars and restaurants and it is home to a vibrant night life.