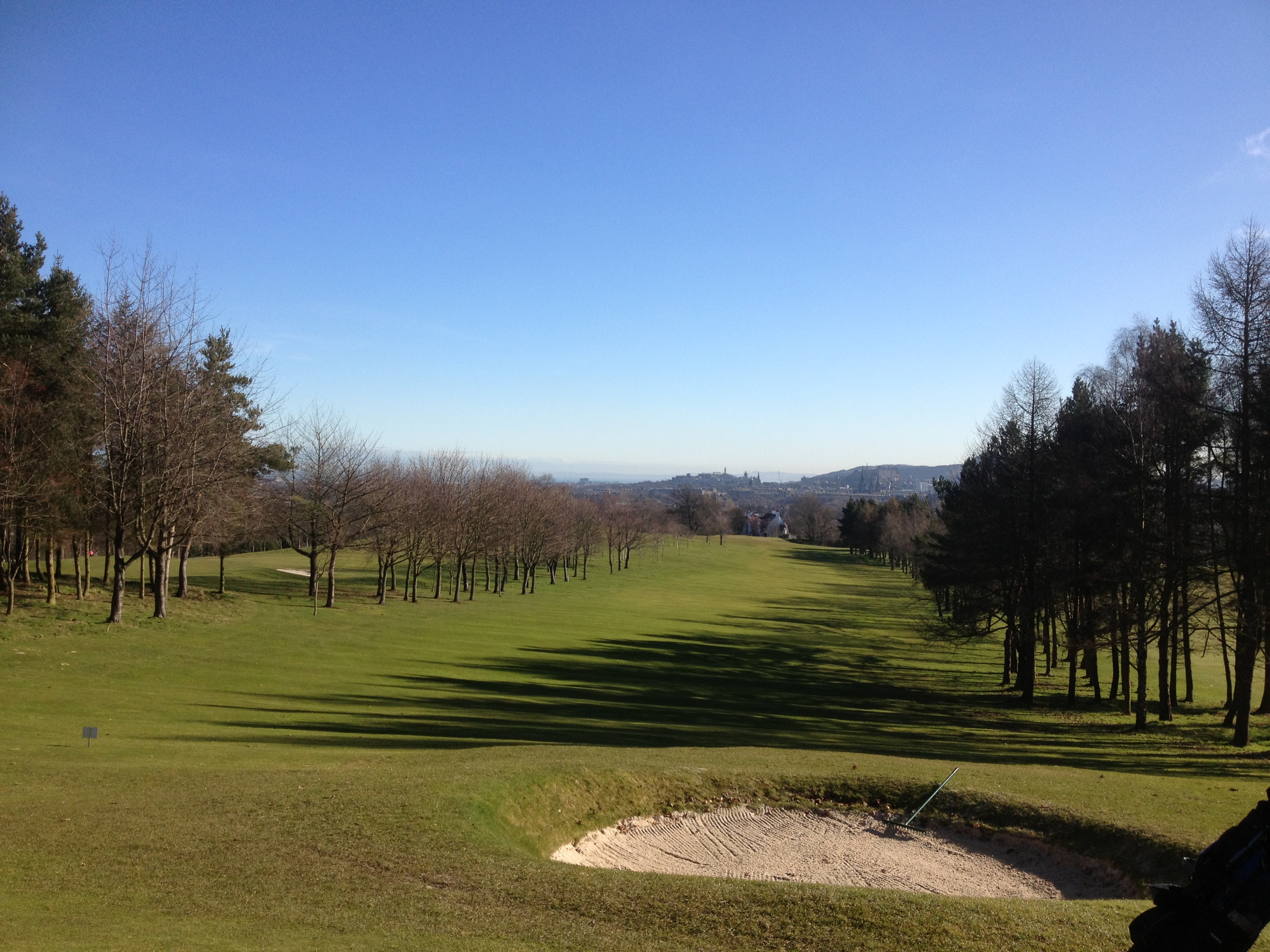 Murrayfield is an affluent area in the west of Edinburgh. It is to the east of Corstorphine and west of Roseburn and the city centre. The A8 road runs east-west through the north of the area. Murrayfield is often considered to include the smaller neighbouring areas of Ravelston (to the north) and Roseburn (to the east).

It is known mostly for containing Murrayfield Stadium, home to the Scottish national rugby union team and venue for many sporting events. In the shadow of the Stadium is Murrayfield Ice Rink, which currently hosts the Edinburgh Capitals ice hockey team and previously played host to the famous Murrayfield Racers. In the 2006-07 season, Heart of Midlothian played their UEFA Champions League ties at Murrayfield. Murrayfield Stadium has also been the venue for some large concerts.

In addition to the stadium, there is Murrayfield Tennis Club and Murrayfield Golf Course which is between Ravelston and Corstorphine Hill. Next to this is Easter Belmont Road (a private road), one of Edinburgh’s “Millionaire’s Rows” and is home to local businessman David Murray and Keith Miller. Aside from sports facilities, there is a lot of residential land use, and the area has a Spire Healthcare private hospital and small numbers of shops, businesses including a Nissan dealership, and hotels. The Murrayfield area is full of medium and large sized houses.