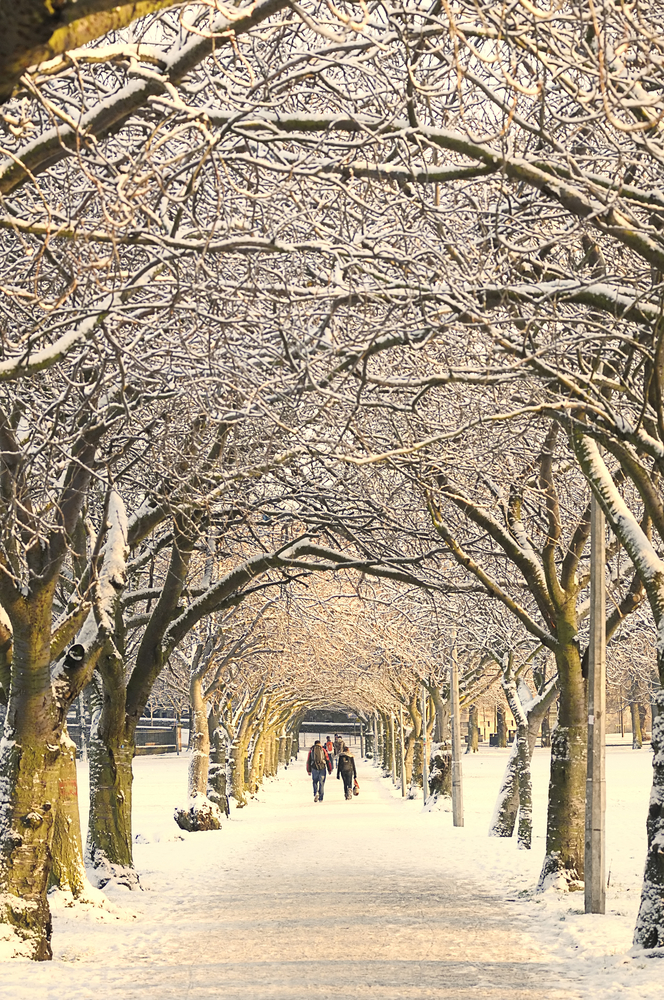 One of Edinburgh’s best outdoor spaces with a huge playground for kids, tennis courts and open fields for recreation and relaxation.

It’s difficult to believe that this space was once under water and originally called Burgh Loch. At the east side of the meadows is a large children’s playground, tennis courts, public toilets and Boroughloch Square which is a red sandstone building which was originally Boroughloch Brewery but today is residential apartments.

The meadows are home to many events in the Edinburgh calendar including the Edinburgh Fringe Festival. Whether you go for a walk, a run or a lay down have a look at The Meadows. Top Tip: go and see the cherry blossom trees in the spring.